With this new regular issue of OGEL we have a special feature on LNG prepared by Philip R. Weems & Stéphane Gauducheau of King & Spalding LLP (Houston & London). Also in this issue, we are highlighting modern developments of oil and gas upstream licensing with a study by Professor Terence Daintith, a specialist on comparative petroleum licensing law. It is followed by a comment by Mike Bunter on Sharia law aspects. Since most of the world's oil is in Muslim countries and is likely to be increasingly concentrated in Muslim countries (see figure 1), Sharia law is increasingly an issue to be reckoned with when dealing in particular with upstream oil and gas investment.

We have been trying to develop a special issue on Sharia law for Oil & Gas investment, but have so far not been able to find a special editor (which means we are inviting for nominations).

In addition, this OGEL issue (like the twin TDM issue) carries a most interesting historical narrative by John Brooks - a leading business journalist who died in 1987 - on the Barcelona Traction Case, a still leading international law case dealing with private-governmental machinations to squeeze a foreign investor out of the country's electricity sector by a combination of underhand commercial transactions and control over the country's judicial, regulatory and bankruptcy procedures. It is not a legal analysis, but rather a quite closely researched historical narrative with investigative reporting and may well illustrate state-private machinations in the oil and gas industry occurring as well at present. 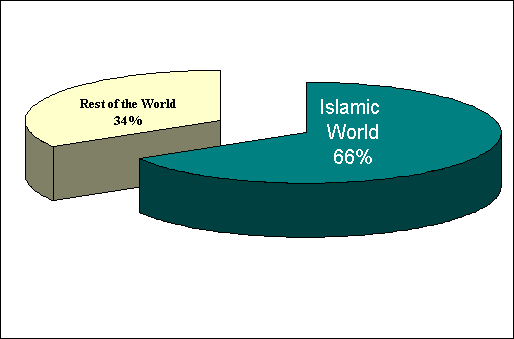 To read this article you need to be a subscriber

Fill in the registration form and answer a few simple questions to receive a quote.

OGEL Call for Papers: The Impact of the War in Ukraine on the Energy Sector